This innovative pre-stretched film from Strecken India, makes wrapping pallets easier and more efficient. There is no need to stretch the film to get maximum load holding as the film has been pre-stretched. Operators will appreciate the ease with which film can be applied.

This high performance pre-stretched film is stretched at the point of manufacture and rolled into the core in its stretched state. The film contracts after it is applied to its original state before it was stretched, thus pulling the load tighter, improving load stability and provides excellent cost savings.

Pre-stretched film allows you to reduce waste, as the characteristics of the film mean that lost and broken ends (edge hang-up) are virtually eliminated and the film can be used to the very end of the roll.

For machine wrapping in particular, pre-stretched film makes full use of the material on the roll and thus yields per roll are better with less wear and tear on pallet wrapping machines.

With the successful use of a prestretched material, overall the cost of wrapping pallets can be reduced by 30%.

Most hand-held stretch films need to be stretched at least 100 to 150 percent to make the film stiff enough to effectively hold a shifting load. In reality, operators rarely stretch film more than 50 percent during the wrap process. A nationwide evaluation of hand wrapping in real-life situations, found that the average person stretches hand wrap less than 15%.

Products we can recommend to you... 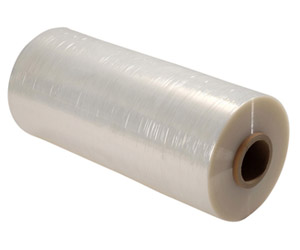 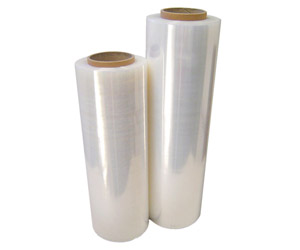 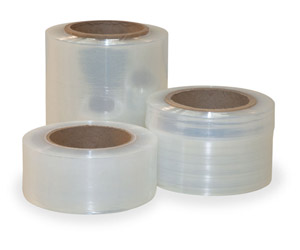 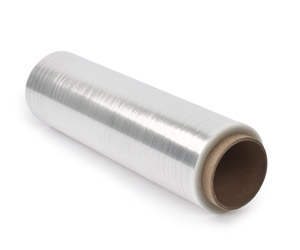 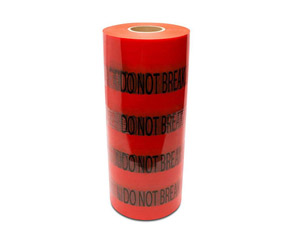 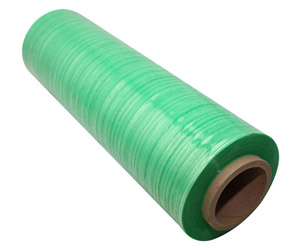 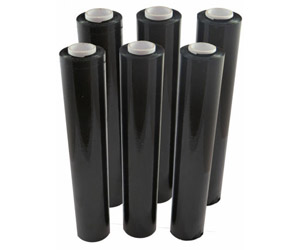 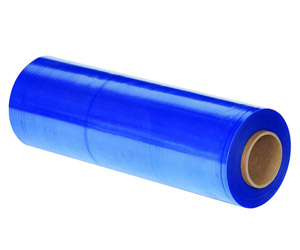